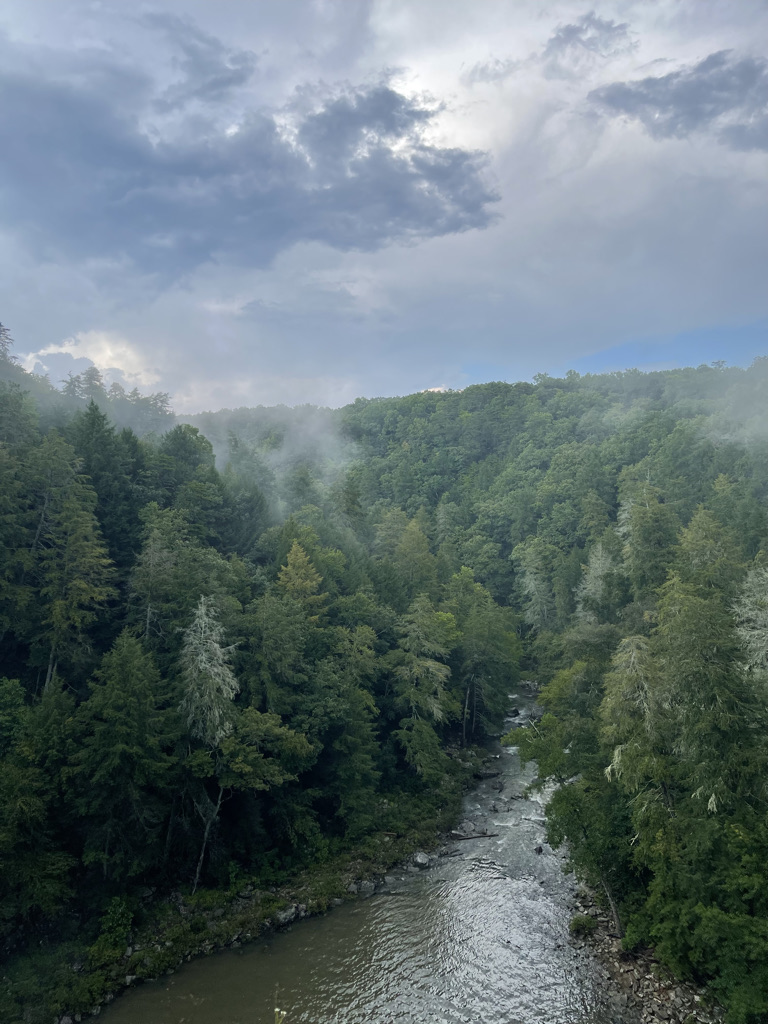 Sometimes things do not go as expected…and that is a good thing. For
eleven years, Providence was a portable church in the counties of Santa Rosa
and Escambia around the Blackwater and Escambia rivers just outside of
Pensacola. The journey, for this church, began in 2009. A few months later the
next step was a partnership between the church and the Assemblies of God.
Public services began in 2010 and the birth of a new church had started in
earnest. Everything I had thought, planned for, and expected turned out to be
completely different than I anticipated.

My wife and I began making date nights a priority around the time the church
began. We have five children in the first ten years of our marriage and found
that we needed some time to connect and recharge together. Date nights were an
occasional thing to start, then a regular event monthly, and finally a weekly
highlight. Eleven years into the church and our date nights the two came
together in a way I never expected. We were in search of some comfort food
pasta, or seafood, and a good atmosphere in downtown Pensacola. We decided on a
place to which we had never gone, made a reservation, and found a place to park
right upfront. After being seated and ordering an appetizer, a
friend approached the table and began to chat. Somewhere in the conversation, he
mentioned a church and the potential to merge our church with another one, one
with a building that was looking for young families. We had a church with young
families and no building. This made sense, right? I honestly had no interest at
the first mention but said I would think and pray about it. For the past seven
years, we had been both portable and non-denominational, but it was clear this
would be a partnership with a denominational church. I just wasn’t sure that
was the direction in which we needed to go. The following morning, God began to
clear up some things in my mind about which I had been thinking and praying for
many months and then brought this thought to mind: “What if what you have been
praying for and hoping for requires you to partner with someone else?” I had
heard those words before in prayer eight months earlier and knew the Lord was
saying to trust him and walk forward. I was hopeful but unsure of what the
future might hold for this potential partnership.