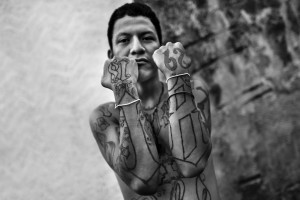 El Salvador, or the Republic of the Savior, is experiencing growth and has great influence on the culture through evangelical and Roman Catholic churches. Yet, gang violence is on the rise at ever increasing rates. There is a connection, many believe. A Washington Post article from April of 2015 notes that some people involved in the daily lives of the faithful and the violent estimate 60 percent (SIXTY) of gang members come from evangelical homes (Glader, 2015)! The article from Paul Glader quotes Elmer Villalobos, who is involved in the evangelical movement in El Salvador, as stating that “Families are active in churches but sometimes forget their kids.” 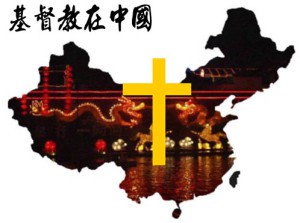 In China Christianity is growing, explosively, with some estimates stating that China will have the largest number of Christians in any one nation worldwide by 2030 (Wenzhou, 2014). China has recently pushed back against the growth of Christianity even in attacking the peace afforded national churches. However, the population seems more resistant to such a crackdown than in times past as the nation no longer appears to simply associate Christianity with the poor or the West. Many young, successfull, urban people in China are finding faith in the Gospel of Jesus. Yet China is not completely sold on sweeping changes that grant more religious freedom. In fact, a leader in a house-church stated in a 2014 article published online by the Economist that “If we get full freedom, the the church is finished (“Cracks in the atheist edifice”, 2014).” It would seem that the house-church leader in China is aware of something that leaders in El Salvador are realizing the hard way and leaders in the United States refuse to address. Christianity is not at it’s best when it has great favor with and works alongside governmental power. 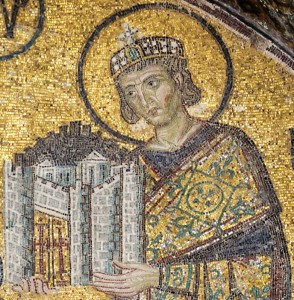 The church has a long history of problems when it becomes to being comfortable with ruling powers. The church has a long history of becoming stagnant. The church has a long history of becoming trivial. Look at the United States today. Youth Ministries draw large crowds for summer camps and festivals which fill churches and large event centers. Men’s ministries are more well known and accessible than any time in church history here in the states. Women’s ministries draw large crowds to conventions, sell large volumes of self-help books, and reach more women than ever before. Yet, more than 1 in 3 abortions are done for evangelical women (“Induced Abortion in the United States”, 2014). Thirty percent of the girls in this nation will get pregnant before they turn age twenty leading to the highest reason for high school dropout rates among young women (“11 Facts About Teen Pregnancy”). Fatherlessness plagues this nation leading to 43% of children living without their father in their life, 90% of homeless or runaway children coming from fatherless homes, and 71% of the teen pregnancies noted above coming from homes without a father (“Fatherless Statistics in the U.S.”). When the father is not in the picture, the home suffers. When the father is not in church, the family suffers (the home), the church suffers, and as we can see from the whole fatherless situation the entire society suffers (Craven, 2011). 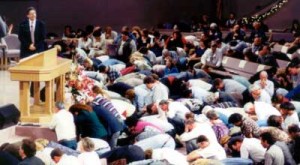 We need a move of God in this nation. It needs to be a move of God that reaches men, women, and children. The modern church is becoming more cool, relevant, accessible to everyone. The music and lighting is more appealing to men in general. However, the net results have not changed. We are not reaching the culture, we are not reaching men, the nation is worse even with our new bigger and “better” churches. The church is struggling to maintain a voice in the culture. That voice, when found tends to sound rather political or socially compromising but rarely spiritually convicting and prophetically revealing.

In the small fellowship where my wife and I serve we have as many children as adults. Our group contains a mixture of families, single people, and grandparents. One of the father’s in our group has to work most of the time when we meet. Even though this is the case, he is usually present when he is not working and often shows up after work for hangout times or dinner. So, we have 100% participation from the men represented in our meetings, outreaches, and hangouts (fellowships, to use church language). How do we do it? I don’t know. We don’t really make a special effort for the men. We don’t ignore them either. 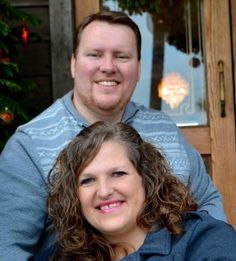 The meetings we have are very egalitarian some might say as my wife speaks frequently and we encourage each person to have a voice in appropriate ways and moments. Our meetings almost always feature teaching, which is usually practical and impactful. Our music is engaging, mostly modern, not very concert like, and rather simple.  There are often prophetic words, visions, and dreams shared in our gatherings. The people who gather are friends who linger after each meeting in conversation and around great coffee, sometimes for hours. We have been there for each other. We have disappointed each other, and not been there when our best intentions did not meet the reality of life’s demands. Intercession has completely taken over more than one meeting, leading us to prayer for hours even for people and events around the world. 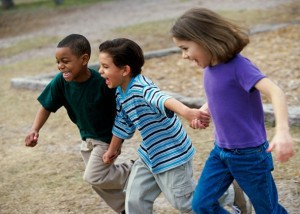 Children have led us in prayer, women have preached the gospel, men have quietly supported or spoke with conviction. We have seen this group gather and give to missions. They have given food, time, and money to help those less fortunate. There have been homeless people who had a winter coats, children who had shoes, and victims who have received a sense of hope and peace all because this small gathering of people lives  larger than themselves. We are not bold mind you. As a matter of fact, we might be more than a little undersold on our own ability in Christ. The group is often challenged by one member or another to repent of small thinking and fear. There are long standing Christians and experienced leaders among us. Those young in their faith have found a home here too and they thrive. 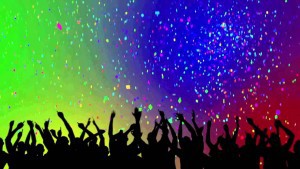 We reach hundreds of people every week via Facebook and Twitter. Our ministry is not limited by geographical space, money, or denominational ties. There have been people from every facet of Christianity ministered to and ministering among us. We have continued to maintain dialog with atheist, agnostics, Roman Catholics, Protestants, Cessationists, prolific partiers, and people in the LGBT lifestyle. As a result of having global vision, a biblical worldview, and a real sense of our frail humanity we are continuing to make a difference. So, people often ask me about my church. I almost want to tell them I don’t know what they mean by that word. Instead I often change the language of the conversation to talk about our group, the people, or family (of believers). 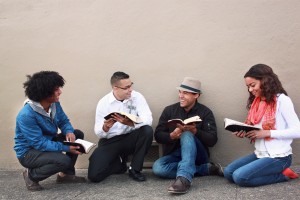 You can call whatever we do, whatever you want. We would mostly like for you to call it home. Why? We believe that the church, that term used as Jesus used it, is a beautiful bride and that people naturally want to be connected with her. We also believe that we are but one representation of that bride, or as Paul the apostle called it the body of Christ. There is something our nation needs. We are confident that we have it, Jesus (without the religious trappings of strained religion). There is not an effort to emphasize love versus truth when we meet, they are working together not in competition. We don’t follow signs and miracles but they are following us, more and more as matter of fact. Workplaces are changing, neighbors are smiling, families are loving, Jesus is being lifted up, politics are not ignored or paraded, theology is sound but not resounding, love is palpable, mercy is evident, grace is abundant, peace is multiplied, and fear is on the run. We meet in a school, homes, coffee houses, restaurants, and parks. I see an open field in our future. 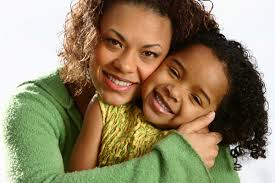 Maybe you would like to join us, we believe you will find it to be a place where you are loved, accepted, challenged, and changed. One last note, though, we prioritize relationship over everything else. We are not in a hurry, seldom “on time”, could care less about decorum, and really value people more than programs or agendas. Then again, we might not fit mainstream America. We are more down home than drive-thru. So, come sit a spell. Come sing along. Come join the movement. Church [institutional religion] stinks, family doesn’t. There’s plenty of space for you in the family room. 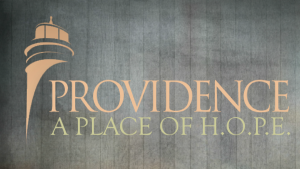 Cracks in the atheist edifice. (2014, November 1). Retrieved June 22, 2015, from http://www.economist.com/news/briefing/21629218-rapid-spread-christianity-forcing-official-rethink-religion-cracks

Fatherless Statistics in the U.S. (n.d.). Retrieved June 22, 2015, from http://fatherhoodfactor.com/us-fatherless-statistics/ 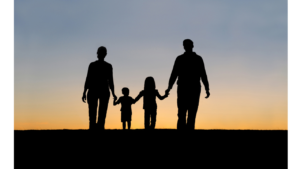